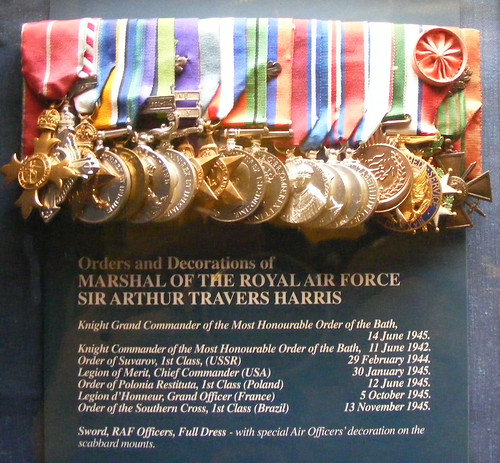 The Moral Debate
The targeting of the major German cities  “to undermine the morale of the German people” provoked considerable Parliamentary and moral debate throughout the war.  The debate, which primarily centred on the loss of civilian life caused by the area and fire bombing of heavily populated industrial towns and cities, continues to this day.