Percival Proctor – Gypsy Queen ll Engine
The Proctor was an important component of the RAF’s wartime communications and radio training needs.  This low-wing, fixed-tailwheel light aircraft served in large numbers, having been selected against a tender specification, although it was itself developed from the Vega Gull racing aeroplane.  The Mk.I was produced for communications.  Subsequent versions were for radio training and the Proctor Mk. IV featured a larger four-seat cabin, and in some cases dual controls.  More than 1,200 Proctors were produced, many during wartime by F.Hills and Sons of Manchester.  To meet the requirement, the aircraft had larger rear cabin windows and the fuselage was 6 inches longer. Modifications were made to the seats to enable the crew to wear parachutes, and other changes to enable a military radio and other equipment to be fitted. In early 1939 an order was placed for 247 aircraft to meet operational requirement OR.65.  Proctor family was utilized as a 3 seat radio trainer during World War II and was equipped with the T/R1154/55 radio installation, mounted in a cradle to the right of the pilot.  The radio operator had a footwell within the spar box of the centre section and a 3rd seat was provided behind for a 3rd passenger.  Receiver type R1155 was designed primarily for use in aircraft, in conjunction with transmitters of the T1154 class, and was a key component of the HF radio installation for all RAF bombers during most of the 2nd World War.  The equipment was also installed in RAF Air-Sea Rescue Launches, used in ground stations and in some radio vehicles.  The original or “parent type” of the receiver is the R1155, and later variants were models R1l55A, B, C, D, E, F, L, M, and N.

Specifications apply to the Percival Proctor Mk. IV:  Crew: 1 (3/4 in radio trainer role); Powerplant: one de Havilland Gypsy Queen in-line piston engine rated at 157 KW (210 hp); Performance: max speed 257 Km/h (160 mph); range 805 Km (500 miles) service ceiling 4,265 m (14,000 ft) Dimensions: wingspan 12.04 m (39 ft 6 in); length 8.59 m (28 ft 2 in); height 2.21 m (7 ft 3 in). Weight: 1,588 Kg (3,500 lb) maximum take-off weight. Payload: 4 seats in radio trainer mode.  The later marks of Proctor, whilst looking broadly similar, were in fact a complete redesign of the aircraft and were much enlarged, heavier and even less efficient. Flight performance was poor. There were later plans to fit them with the 250 hp Queen 30 and larger airscrew, but only one trial aircraft was so fitted as the all-metal Prentice was being developed to replace the Proctor, utilising the Queen 30 etc. Interestingly, the Prentice itself proved to be a very poor aircraft (Even worse than the late Proctors.) and served in the RAF for only a handful of years before withdrawal as it was deemed unsatisfactory.
1st Solo Flight 29th October 1945
Fuselage Codes C – Reg No’s  FX567, 635, 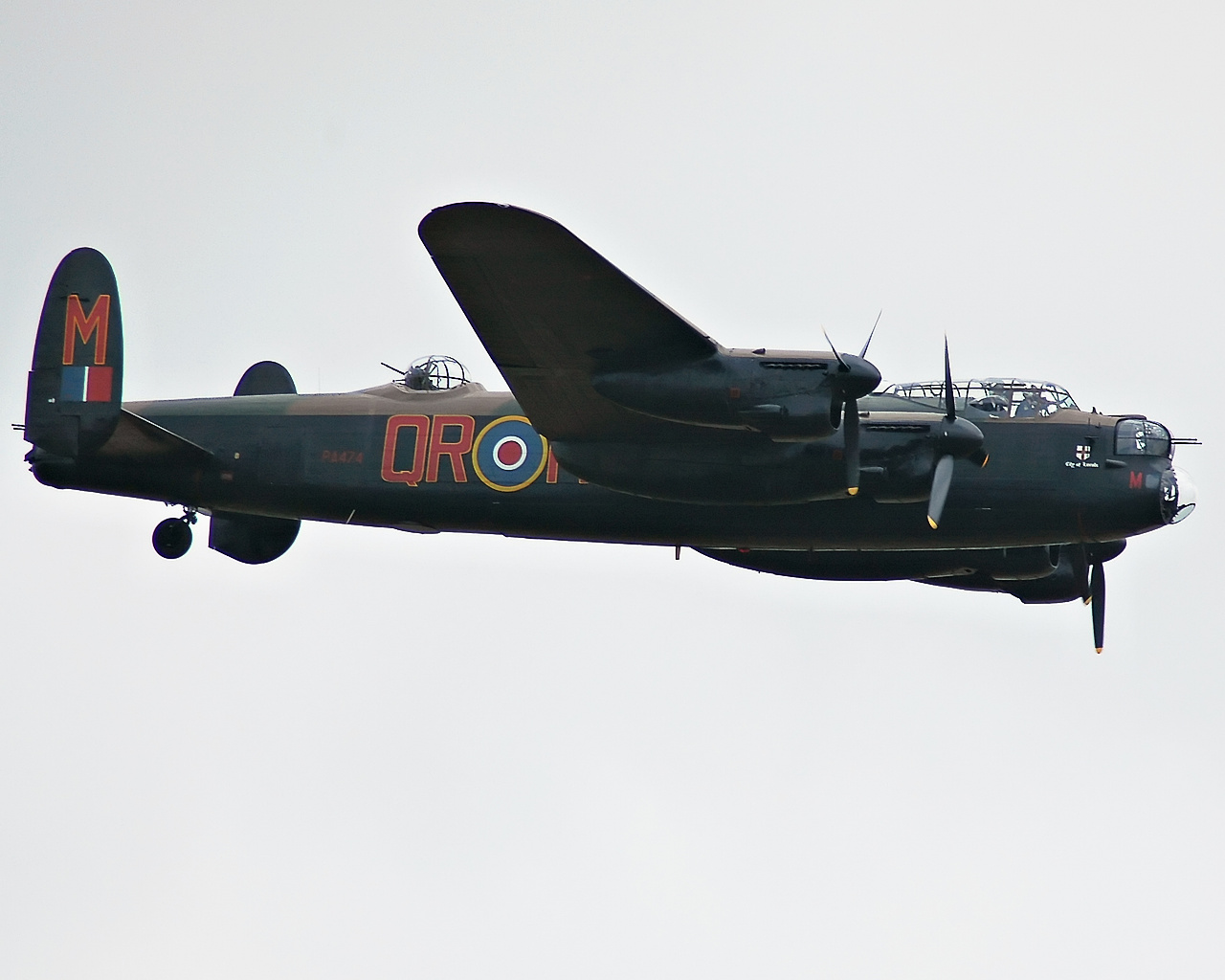